Font of the Week #49: Giggle Script

Hello again! Welcome back for another Font of the Week. Who doesn't love to share a laugh with a friend? This week's font, Giggle Script, was named for just that and the whimsical design that seem to inspire a sense of humor.

This unusual script font was based on just a few letters found in a hand-drawn logotype from the 1960s. If I remember correctly the original two words were "Christmas Greetings" so those are the only letters I had to work with to build an entire typeface. I love challenges like this were I get to really stretch my type design muscles! 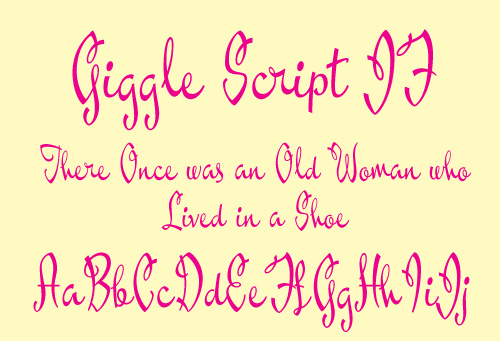 What grabbed me about this design is the unique combination of script and blackletter elements. It seems to combine some old time calligraphic strokes with the more modern look of a 1960s script typeface. I love designs that can marry two different visual aspects like this!

The small x-height and large skinny capital letters give the typeface a whimsical look. When combined with the modulated baseline this makes the font look like it's laughing, hence the name Giggle Script. Most of the letters are upright but a few are slanted to the left which is the opposite of the natural right-leaning slant of most script faces. Notabley the lowercase h and r. This adds to the childlike feeling of the font and makes sure it doesn't take itself too seriously. 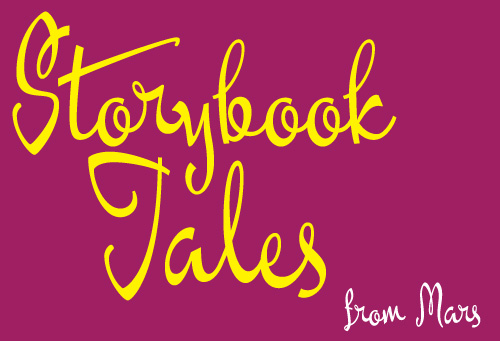 I had a great deal of fun working on this design which was completed in 2007. Giggle Script is part of the Jukebox library, and is available at Veer.com in OpenType format.