Hello and welcome back to the Font of the Week posts! For this week's feature we come to one of the most popular fonts from the Jukebox library…

Designed in 2001, Fenway Park was one of my earlier typeface designs. It was originally part of the JAW Fonts library sold through MyFonts.com that later became Jukebox in 2003 when I partnered with Veer.

At the time I designed Fenway Park, I had already done another “athletic style” script called Varsity Script (still part of the Jukepox library as well). I wanted to do a design that was a little more refined and more reminiscent of the commonly used script seen in professional baseball team logos and associated with American athletics as far back as the 19th Century. Fenway Park was the result.

The design inspiration was an amalgam of elements from existing team logos such as the Dodgers and Yankees as well as embroidery designs from companies that make sport jerseys. These all got combined into one cohesive original design that is Fenway Park. Named for the famed baseball stadium in Boston, it just seemed to be the perfect fit for the design. 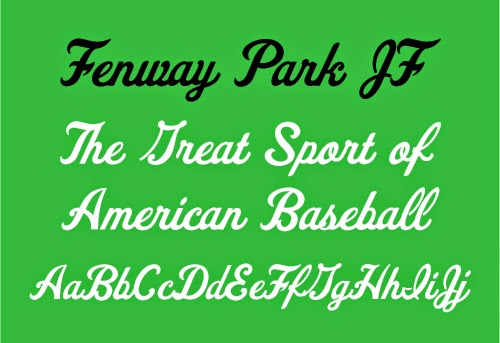 Fenway Park has proven to be one of the bestselling fonts in the Jukebox library, second only to Stephanie Marie. It was the first font I ever saw out in the world in a commercial application and I have since seen it on countless products, billboards, commercials, print media and many others. It is a true honor to have created something that has had such a far reach. 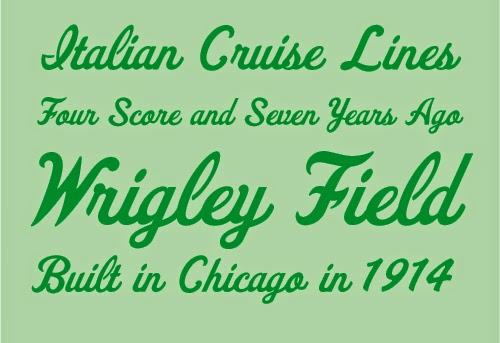 The first known commercial use of Fenway Park was by the Southern Comfort whisky company. I saw one of their billboards on Fairfax Ave. in Los Angeles in November of 2002 and there was my font looking back at me! The company continued to use the font in various ways through the late 2000s.

Disneyland has been another heavy user of Fenway Park, having employed the font on much of its merchandise, especially clothing. 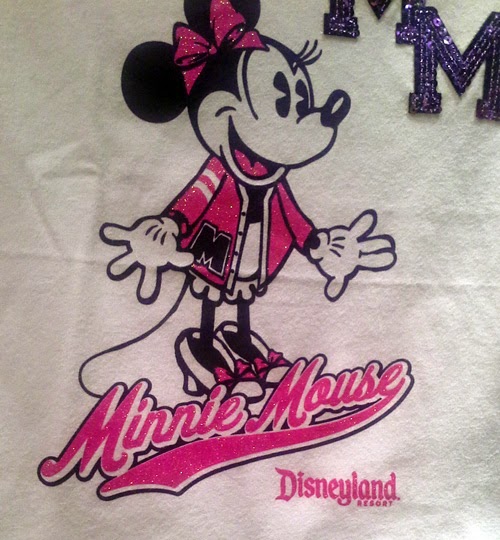 Fenway Park has also appeared in many TV shows and even film. It is seen on The Food Network in the opening title logo of “Sandwich King” which is chef Jeff Mauro’s show. Mauro was the season seven winner of “The Next Food Network Star”. Fenway Park was also use in the opening credits of the 2006 film “Thank You For Smoking” starring Aaron Eckhart and directed by Jason Reitman. 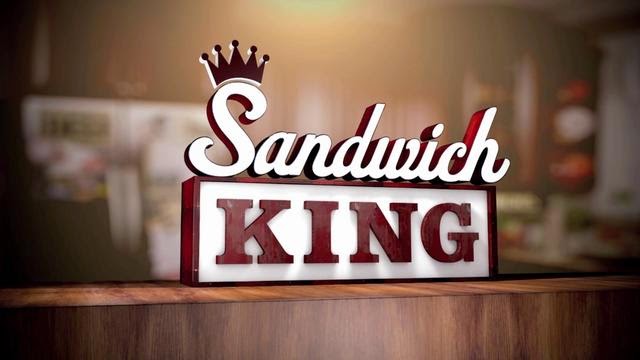 This was a really fun font to design! I remember being very excited by the process at the time. I always love working on a new typeface of course, but this was one of those ones that just seemed to be “in the zone” for me.

Interestingly the original design contained a swooping “tail” element that could be added on to the end of a word similar to the ones you sometimes see on team logotypes. It never really worked however, because of the limitations of font technology—it couldn't be customized to fit varying word lengths. The swash element was removed when the library was relaunched as Jukebox in 2003. If you have a version with that swash, it is the original JAW Fonts version!

As with all of the other fonts in the Jukebox library, Fenway Park is available from Veer in OpenType format. 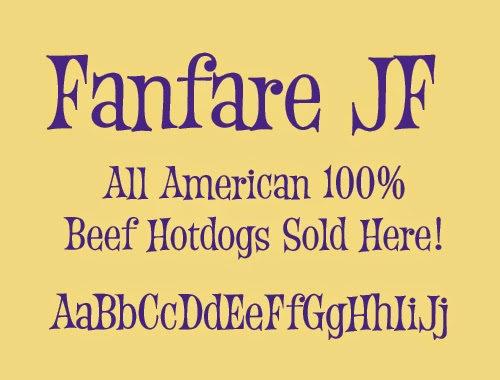 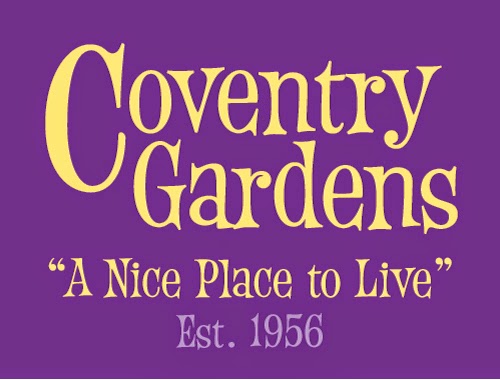 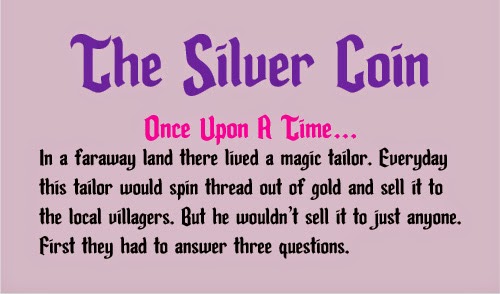 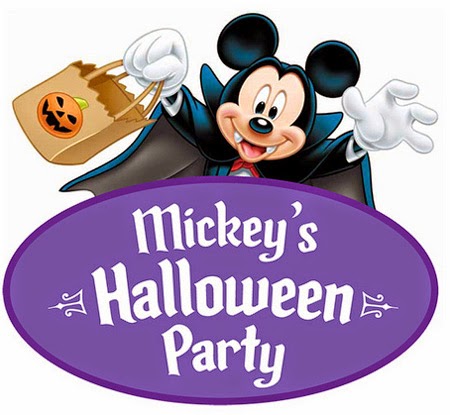