Font of the Week #25: Cinnamon Roll

Helloo and Happy Wednesday! As usual I am presenting a new font of the week and this time it’s “Cinnamon Roll”

Cinnamon Roll comes in two weights or variants. Frosted and Plain. The Plain version is the basic font used for setting display type when legibility is required. The “Frosted” variant however is the where the fun begins!

The Frosted weight includes swash caps and a number of alternates that give this playful font a fun and story-book feel to it. 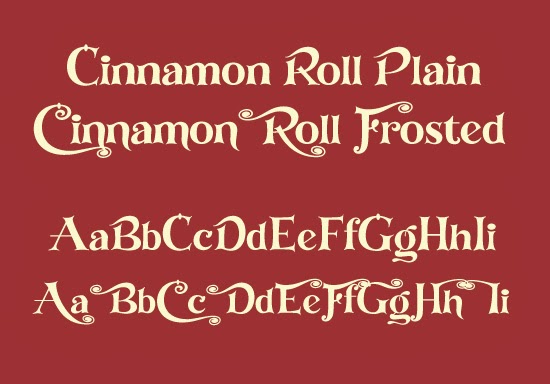 This font is partially based on a hand-lettered or phototypositing face from the pre-digital era. I’m not sure which. I have seen partial samples of it used in a few different sources, but never the full typeface or the original name, so this isn’t a true digital revival, nor is it a completely original design.

My main source of inspiration to draw on was the titles of an old Rankin-Bass Christmas TV special. I grew up on those delightful programs and still watch them today every holiday season. Of course that titles sequence did not conatin all caps and lowercase so I had to fill in the gaps with glyphs of my own design to match. Expert typeface designer Alejandro Paul did something similar with his “Mobley” typeface which is a partial revival of Neil Bold, but also partially his own design. 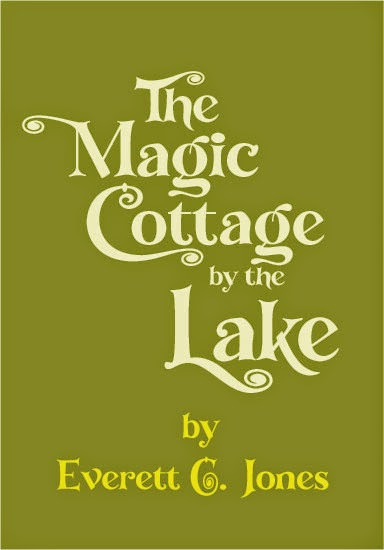 What I love about the letterforms of Cinnamon Roll is the flared vertical strokes on the letters that are suggestive of uncial typefaces. But, being a modern and playful version of that is where the fairy-tale  like feel comes from for this font. I also like the tightly curled scrolls of the swash terminals which is what inspired the name Cinnamon Roll.

They say often you can tell typefaces apart by the lowercase g which is ripe with different design possibilities. This is certainly true of Cinnamon Roll which has a unique design to the lowercase g.

Cinnamon Roll is part of the Jukebox type library available from Veer and is now also in OpenType format.
Posted by Jason at 11:26 AM No comments:

Good morning and Happy Tuesday! It’s time for another Font of the Week and this time it’s the light and fun‘Charade’.

This is one of the older fonts in the Jukebox library going all the way back to when I used to be JAW Fonts at MyFonts.com. Designed in 2001, this font was inspired by some hand lettering and I loved the playful and joyous nature of the letterforms! 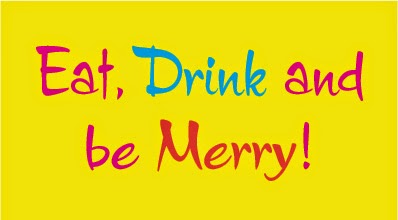 It certainly had a childlike innocence without being too saccharine or cutesy. It’s a great font for anything that needs a boisterous and fun feeling to it. Charade has been a relatively strong seller for Jukebox over the years.

A notable use of Charade on a commercial product was on the cover of this Betty Crocker magazine for “Recipes from the Soul”. It was sold in stores as a point of sale display at the cash register area. I was delighted to find this while I was out grocery shopping one day! 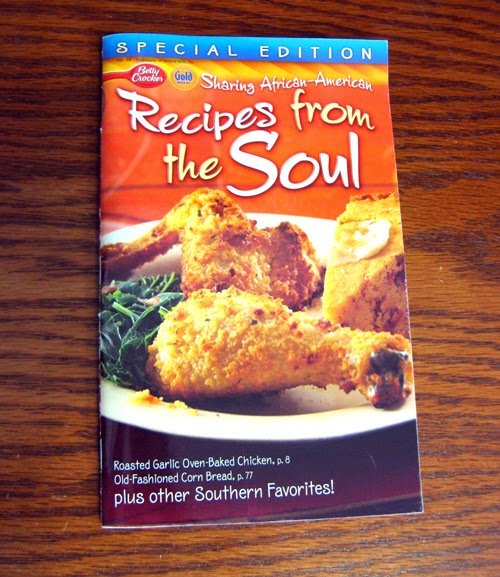 One of the cool design elements in this font is the closed lower loop of the lowercase s. It definitely implies a fast drawn hand lettering and adds to the excited feeling that the font gives. Like a child hurriedly writing because they are too excited to sit still.

In addition to this, there are some other small idiosyncrasies in the lowercase that add to the font’s unique design. The f and t are slightly more roughly shaped thatn the other letters, but still work well within the design. These subtle differences are what gives the font its carefree feel. 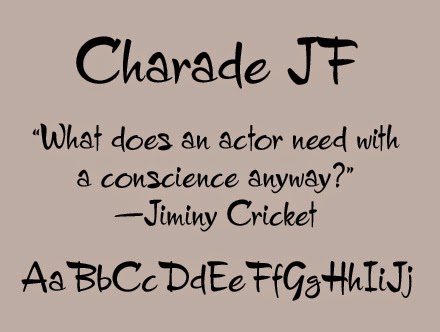 It was a lot of fun designing this font as I got to play around with letterforms and have the same kind of exuberance with creating it that the font itself displays. Those are the best creative efforts. As part of the Jukebox library, Charade is available from Veer in OpenType format.

Font of the Week #23: Cavetto Roman and Italic

Good morning! This week’s font of the week features the Cavetto family from the Jukebox type library.

Originally designed in 2001-2002, Cavetto is the result of my desire to create a true text face based on the old Bodoni and Didot type from the late 18th Century. The name ‘Cavetto’ comes from an architectural term that refers to a molding that has a quarter circle profile. 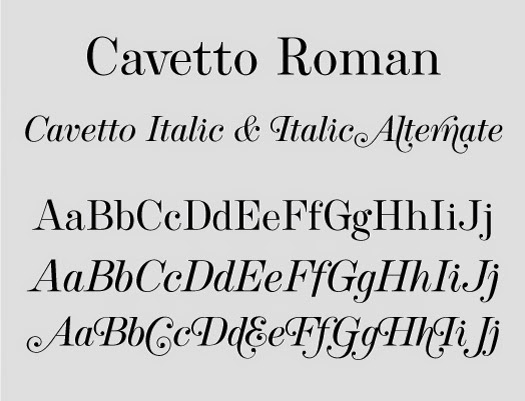 Designing a text face is no small task and requires a different set of skills than a display typeface. Text faces must be much more exacting in terms of spacing and I learned so much valuable information from designing Cavetto in those early days.

The knowledge I gained from working on this font gave me skills that I later used to design my “Empyrean” family which was a more mature text face. Later I used this same skill set for the “Eloquent” Family which is a digital revival of Pistilli Roman and is a cross-over between text and display type. 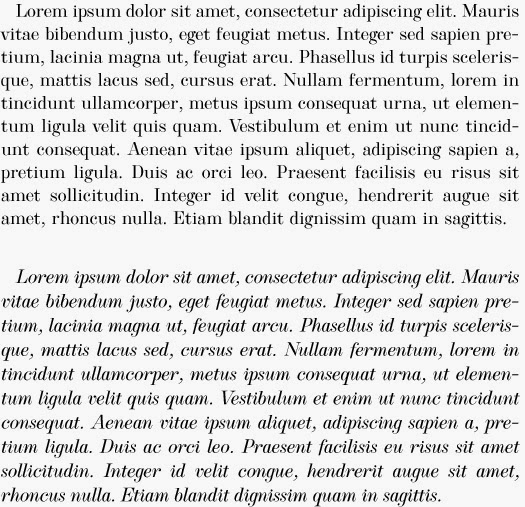 The Italic Alternate face that accompanies the Cavetto family is based loosely on an old photo-lettering face called Torino. I later ended up adding a full and true digital revival of that face to the Jukebox library. At the time of designing Cavetto however, it served as an inspiration for how a swash italic might look for a Bodoni style font. The original Bodoni fonts (as far as I know) never had swash italic variants, unlike their Garamond and Caslon predecessors. 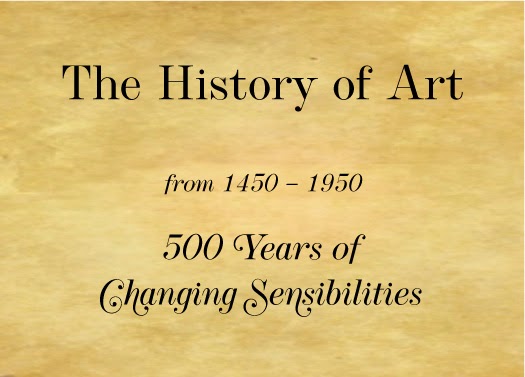 Bodoni and Didot were late 18th Century type designers whose designs became known as “Modern” Typefaces despite being so long ago. For the time, they were considered modern due to the more machined look that the letterforms had over previous designs from the 17th and early 18th centuries. Modern typefaces are recognized by their thin serifs and heavy contrast between thick and thin strokes, as well as vertical stress axis on letters like e or o. Cavetto follows in this tradition and is available from Veer as part of the Jukebox library.

Font of the Week #22: Cathexis

Good morning and welcome back! It’s Tuesday and that means it’s time for Font of the Week. This week, let’s take a closer look at Cathexis.

Cathexis is an OpenType font from the Jukebox library and was inspired by hand lettered posters done by a sign lettering artist named Mike Stevens. Back in 2010, I created a small set of fonts based on his work for posters drawn in the 1960s and 1970s. “Cathexis” was the second of these fonts after “Raceway”. It was followed by “Vanilla Shake” and “Sunset Strip”. 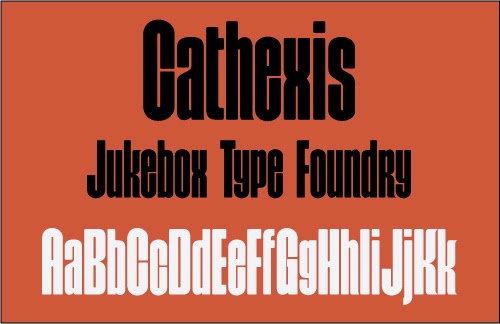 Cathexis was one of the earlier fonts created for Jukebox that was designed natively as an OpenType face right from the start (the rest of the library has since been converted). I added a full set of “Display Caps” as well as Small Caps and alternates for some of the letters including a, e, g, m, n, s and y. The typeface has full Eastern European language support.

I love the sleek, thin design of this typeface. The letters are tightly spaced which reflects their somewhat thin and compressed design. Mixing and matching the alternate letters gives an interest interplay of upper and lowercase forms. That gives the font a somewhat more organic feel than sans-serif designs like these would normally have.

This is also enhanced by some subtle design features on the ending strokes of the letters where they curve and flare out slightly. Such as on the legs of the R, K, m and n. These attributes may not be obvious, but they add some life to the letterforms and prevent type set in the font from feeling too rigid. 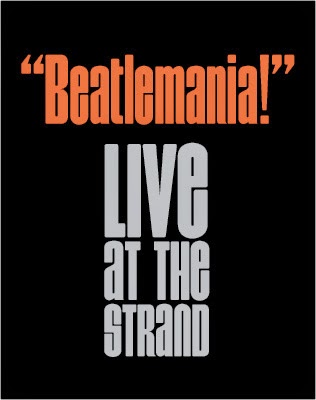 The name comes from a psychology term meaning a focus of one’s mental energy on a single idea or person. Such as me and fonts! As with the design of the forms, the name suggests something that is tightly focused.

Cathexis is part of the Jukebox library and is available from Veer.
Posted by Jason at 10:08 AM No comments: