Font of the Week #35: Electroface

Hello! I am returning to this blog after a month hiatus. I want to thank you for hanging in with me during my absence. The Font of the Week feature should now resume normally.

This week’s featured font is “Electroface” and is part of the Jukebox collection available from Veer. This font is a digital revival of an old typeface from the 1970s. I was unable to find a great deal of information on the original font as it appeared in an old Dover book on typefaces.

What drew me to this typeface was its interesting geometric forms that seem to suggest electrical circuitry and transistor boards. That is also what inspired its name. 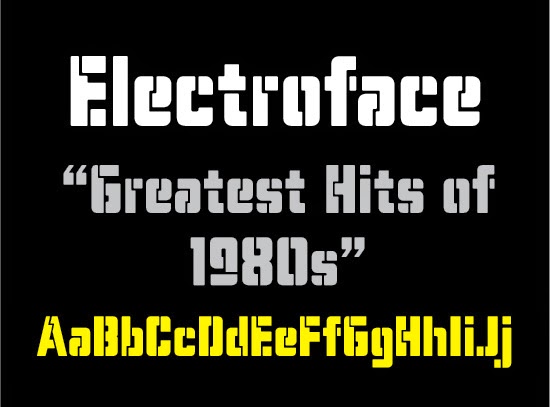 It also seems to have a certain 1970s “disco funk” look to it that I find appealing. As a small child growing up in the late 1970s, I can remember typefaces like this in use on signs and various commercial products, so for me it has that retro nostalgia to it as well.

While the cut through lines in the letters ares suggestive of electrical circuits, the rounded corners and counterspaces give the fot an organic feeling that keeps it from feeling too severe.

This font would be the perfect typeface for any design that needs a retro feeling suggestive of the 1970s or early 1980s as well as possibly even a “constructivist” aspect to it. 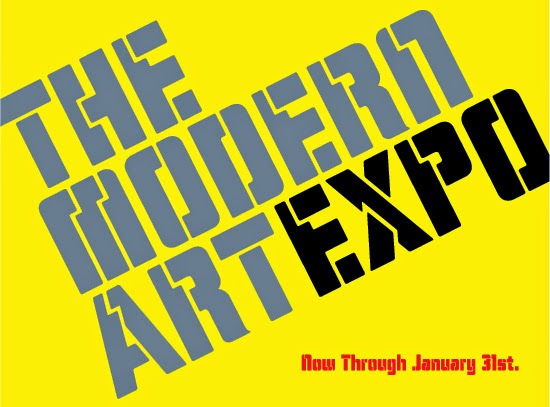 As a digital revival, I began by reproducing the letters that appeared in the old Dover book in Adobe Illustrator and then importing them into FontLab. I then filled in the needed characters to make a full font such as accented letters and such. It is always fun to be able to add my own flair into a typeface so it is personalized despite being a digital revival.